Carbides are combinations of special metals and carbon to form very hard materials greater than that of hardened steel. They are therefore used in applications requiring extreme strength such as machine tool bits, drilling and mining operations.

The mechanical properties of carbides are determined in terms of;

The special combination of physical and structural properties of carbides gives them special industrial uses. These include:

These are properties which make these carbide chemicals very effective in extreme temperature and pressure conditions such as in drilling and machine tool bits. Carbide balls are also used as milling agents due to their hardness in Attritor mills. Some Specific carbide chemicals include;

It has very strong covalent bonds in their structure producing a hard and brittle material. It has very high degree of stability and resistance thus used to enhance performance of very hard metal machining tools. 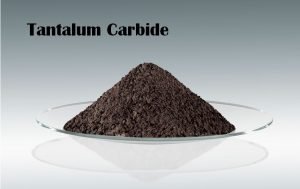 Chromium carbide powder used in manufacture of bearing seals, valve seats and its ability to resist corrosion makes it suitable in applications where chemical corrosion is likely. It is also used as a heated spray for protecting vulnerable metal surfaces. 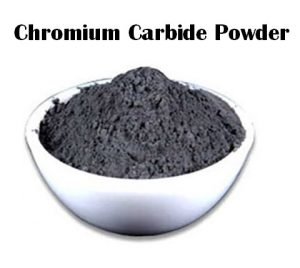 Ferrotitanium Carbide is effective in solving many wearing out problems and enabling re use of worn out and reconditioned machine tool pieces. It is easily re-machined and hardened through a simple heat treatment.

This compound is used in production of hard coatings such as plasma spraying. The power form is used in applications requiring high surface areas such as in fuel cells and solar panels applications.

With a chemical formula of Sic, it has been used for a long time as an abrasive substance therefore used in the manufacture of sand papers, grinding wheels and cutting tools in industry. It is also used in heating elements in furnaces and refractory linings.

Denoted as carbon titanium nitride powder, it is used in hardening and protection of cutting and sliding surfaces. It is also used in decorative purposes due to the gold like appearance as well as a non toxic cover for medical implants.

It is used as an additive in production of manufacturing tools, and hard ceramics. 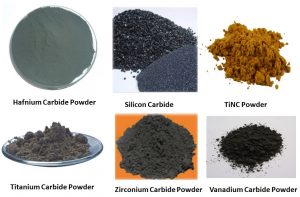 Ha s a number of industrial applications due to its hardness and tough nature. The powder has varying grain size and using a binder material, engineers can develop a variety of very hard components used in manufacture of machine tools components. The tungsten carbide powder can be cemented and used in manufacture of very hard gears and special tools used in the mining and oil exploration sectors.

Recognized as the hardest metal carbide known, and is produced by heating the vanadium oxides with carbon to temperatures of over 10000c

It has an extremely hard refractory material therefore also used in manufacture of tool bits for machine tools cutting heads.