In its elemental form, hafnium has a lustrous silvery-gray appearance.

Hafnium does not exist as a free element in nature.

It is found in zirconium compounds such as zircon.

Hafnium is often a component of superalloys and circuits used in semiconductor device fabrication .

Its name is derived from the Latin word Hafnia, meaning Copenhagen, where it was discovered.

Silicon makes up 25.7% of the earth’s crust, by weight, and is the second most abundant element, exceeded only by oxygen.

The metalloid is rarely found in pure crystal form and is usually produced from the iron-silicon alloy ferrosilicon.

Silica (or silicon dioxide ), as sand, is a principal ingredient of glass, one of the most inexpensive of materials with excellent mechanical, optical, thermal, and electrical properties.

Ultra high purity  silicon can be doped with boron, gallium, phosphorus, or arsenic  to produce silicon for use in transistors, solar cells, rectifiers, and other solid-state devices which are used extensively in the electronic industry .

Move the victim into fresh air. If breathing is difficult, give oxygen. If not breathing, give artificial respiration and consult a doctor immediately. Do not use mouth to mouth resuscitation if the victim ingested or inhaled the chemical.

Take off contaminated clothing immediately. Wash off with soap and plenty of water. Consult a doctor.

Rinse with pure water for at least 15 minutes. Consult a doctor.

Rinse mouth with water. Do not induce vomiting. Never give anything by mouth to an unconscious person. Call a doctor or Poison Control Center immediately.

Prevent further spillage or leakage if it is safe to do so. Do not let the chemical enter drains. Discharge into the environment must be avoided.

Collect and arrange disposal. Keep the chemical in suitable and closed containers for disposal. Remove all sources of ignition. Use spark-proof tools and explosion-proof equipment. Adhered or collected material should be promptly disposed of, in accordance with appropriate laws and regulations.

Store the container tightly closed in a dry, cool and well-ventilated place. Store apart from foodstuff containers or incompatible materials.

Wear fire/flame resistant and impervious clothing. Handle with gloves. Gloves must be inspected prior to use. Wash and dry hands. The selected protective gloves have to satisfy the specifications of EU Directive 89/686/EEC and the standard EN 374 derived from it.

If the exposure limits are exceeded, irritation or other symptoms are experienced, use a full-face respirator. 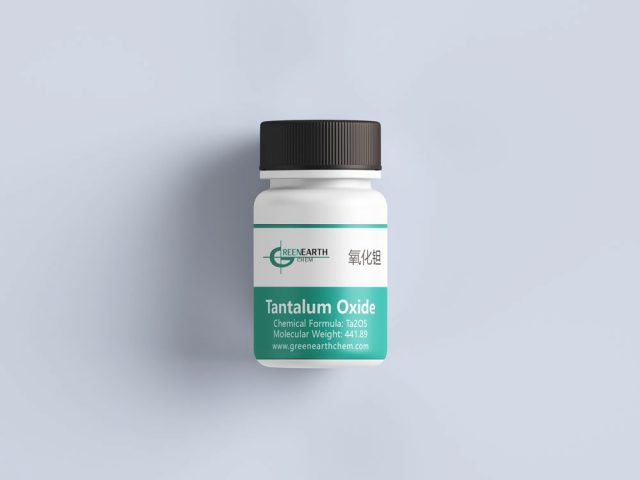 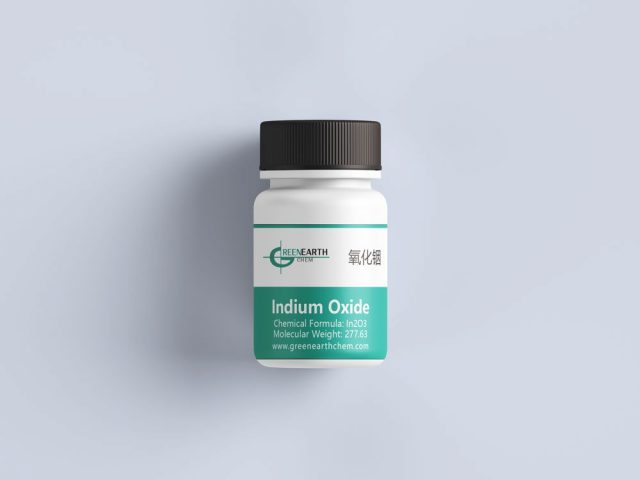 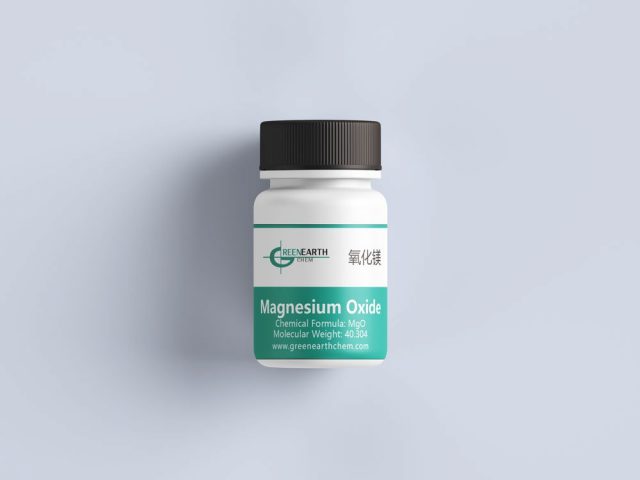 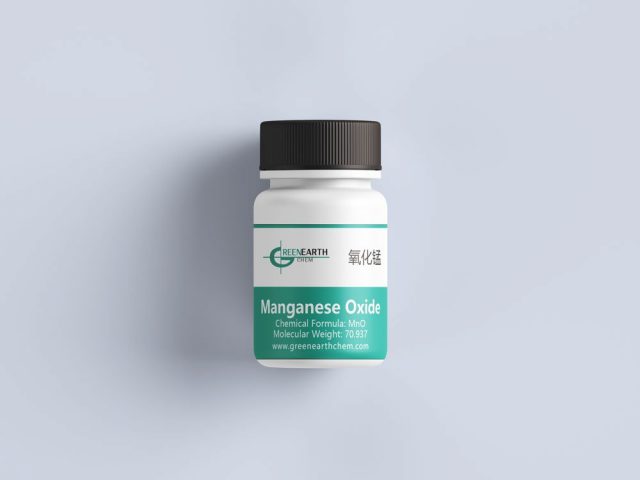